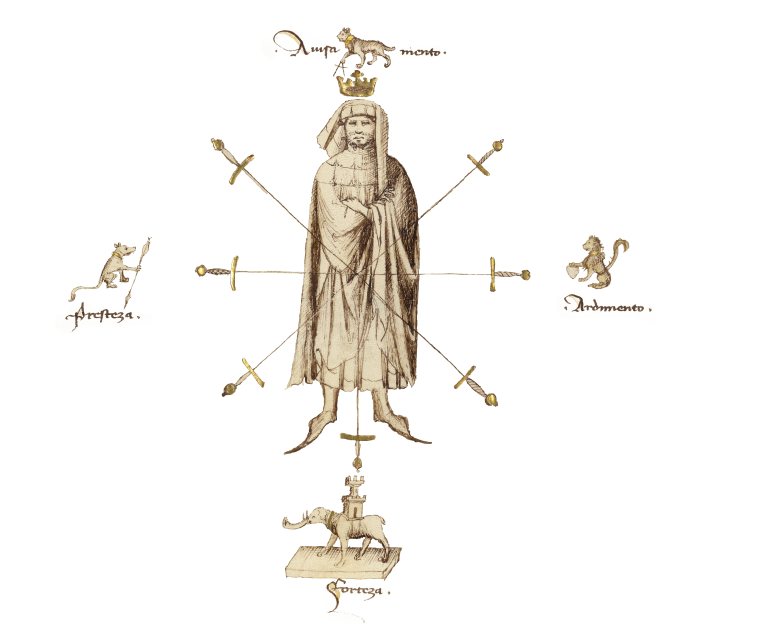 “THIS MASTER WITH THESE SWORDS REPRESENT THE SEVEN SWORD STRIKES. AND THE FOUR ANIMALS REPRESENT THE FOUR VIRTUES, THAT IS PRUDENCE, CELERITY, FORTITUDE, AND AUDACITY. AND WHOEVER WANTS TO BE GOOD IN THIS ART SHOULD POSSESS THESE VIRTUES” 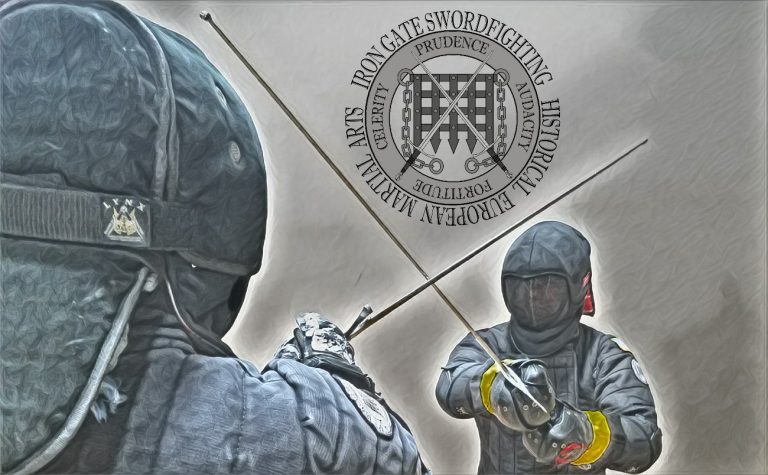 Iron Gate Swordfighting is an Historical European Martial Arts and Historical Fencing club that studies the use of the European longsword and other weapons based on manuscripts from the early 15th century. Iron Gate’s main study is an Italian martial art called Armizare (Art of arms) based on late 14th century fencing master Fiore dei Liberi’s treatise Il Fior di Battaglia (The Flower of Battle) which covers grappling, dagger, longsword, sword in armor, poleaxe and spear.

Members of Iron Gate also train in Historical Fencing that utilizes the skills learned and applies them to fencing with the longsword and other weapons using modern protective gear and travels to various Historical European Martial art events to compete against other fencers from around the world.

Iron Gate is dedicated to the revival, advancement and promotion of the Historical European Martial Arts through research, training, and applying the techniques in demonstrations, sparring and competition.

Iron Gate performs demonstrations at public community events such as schools, churches, libraries, parades, festivals and public gatherings where appropriate. Iron Gate has created a fun and educational demonstration that keeps observers entertained while educating them about the Historical European Martial Arts. Iron Gate only asks for donations in return for providing demonstrations. 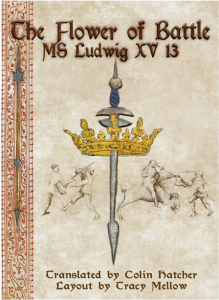 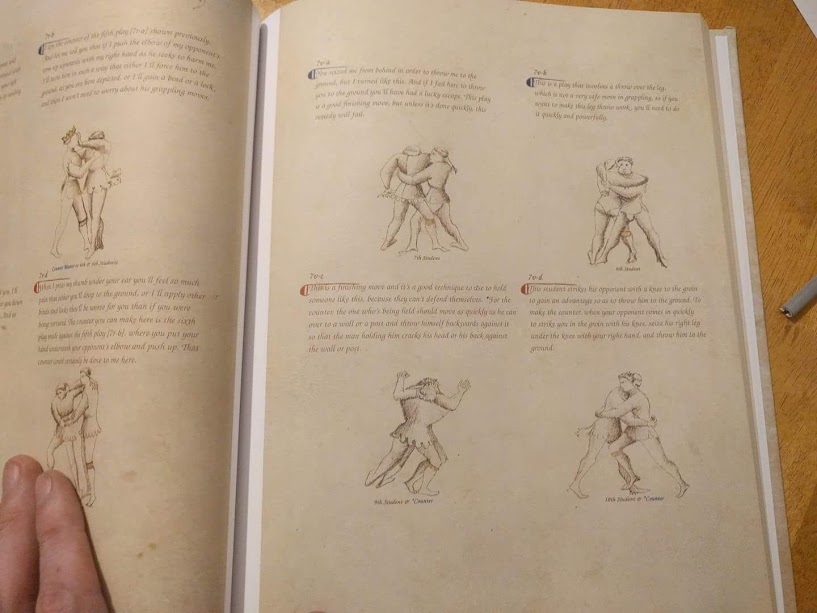 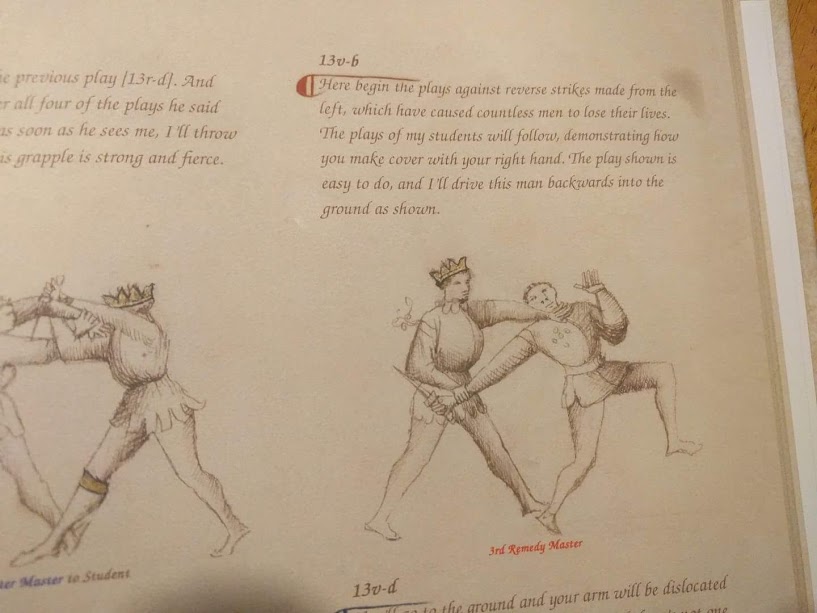 The Flower Of Battle, Created by Iron Gate Swordfighting's Tracy Mellow and translated by Colin Hatcher is a recreation of Fiore dei Liberi's Getty version of  "Il Fior di Battaglia", a fencing manuscript written around 1410.

This book contains a new and polished English translation, all the images are labeled, all text has a reference number, and counters that are hidden in the text are denoted, all to make navigating and studying the source material easier.

This is the source manuscript studied at Iron Gate Swordfighting, and makes a great study guide. Get yours today!